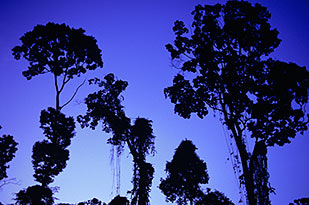 Sue Cunningham is an experienced photojournalist who has been documenting Brazil’s indigenous people for over twenty years, especially in the Xingu. She is qualified as an Associate of the British Institute of Professional Photography and is a Fellow of the Royal Geographical Society. Her work includes many educational publications, including the “Letters from Around the World” series by Cherrytree Books. She photographed and co-authored “Out of the Amazon” with Professor Sir Ghillean Prance, then Director of the Royal Botanic Gardens, Kew.

Sue grew up in Brazil and returns at least once a year in the course of her professional work. She lectures to undergraduate students at British Universities, and delivers multimedia talks to schools, businesses and social interest organisations. She has provided photographs and information for several exhibitions, “Unknown Amazon” at the British Museum, “Ecos da Planeta” at the Pavilhão da Bienal, São Paulo, Brazil and “Viva Amazonia” at the Natural History Museum, Lisbon. Her images featured in “Brazil 40°” at Selfridges, London. She has also had numerous solo photographic exhibitions in the UK, Brazil and elsewhere. 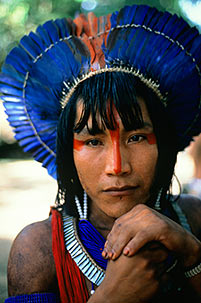 Patrick Cunningham is a writer. During a writing career spanning twenty years he has written for many magazines including Geographical Magazine, BBC Wildlife and British Airways High Life, and has authored educational books. He contributed to the Insight Guide, Brazil. He has  carried out research in Brazil for Pro-Natura International. He travels to Brazil frequently.

Patrick has a degree in Geology from the University of Sheffield.

Sue and Patrick have been supporters of the indigenous communities of Brazil for twenty years, working with non-governmental organisations to promote their interests and safeguard their future through respect for their rights as tribal people and as individuals.

To find out more about Sue’s photography, visit her website www.scphotographic.com