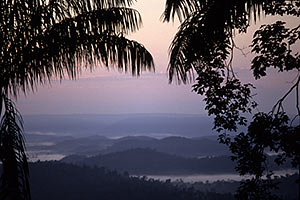 Tim Miller is a Fellow of the Royal College of Art where he was head of the post graduate film school.

His film making career started in documentaries and led to writing screenplays. His work has taken him to remote parts of the world; in 2003 The Warrior was shot in the Thar Desert in Rajisthan. In 2006 he went to the Arctic on a feature film about indigenous herders.